To celebrate the launch of the Flavour Express, we are giving away 144 4ml bottles of Flavourer’s apprentice concentrates (see flavour list below) to one lucky winner. Everyone who places an order on the Flavour Express website before midnight on Monday 27th March will be in with a chance. Your order number is your entry into the draw. The winner will be radomly drawn and announced on Tuesday 28th March. For our opening weekend only, we are also giving a huge 20% discount off our already fantastic prices! Just use the coupon code ‘launch20’ at the checkout. The small print: 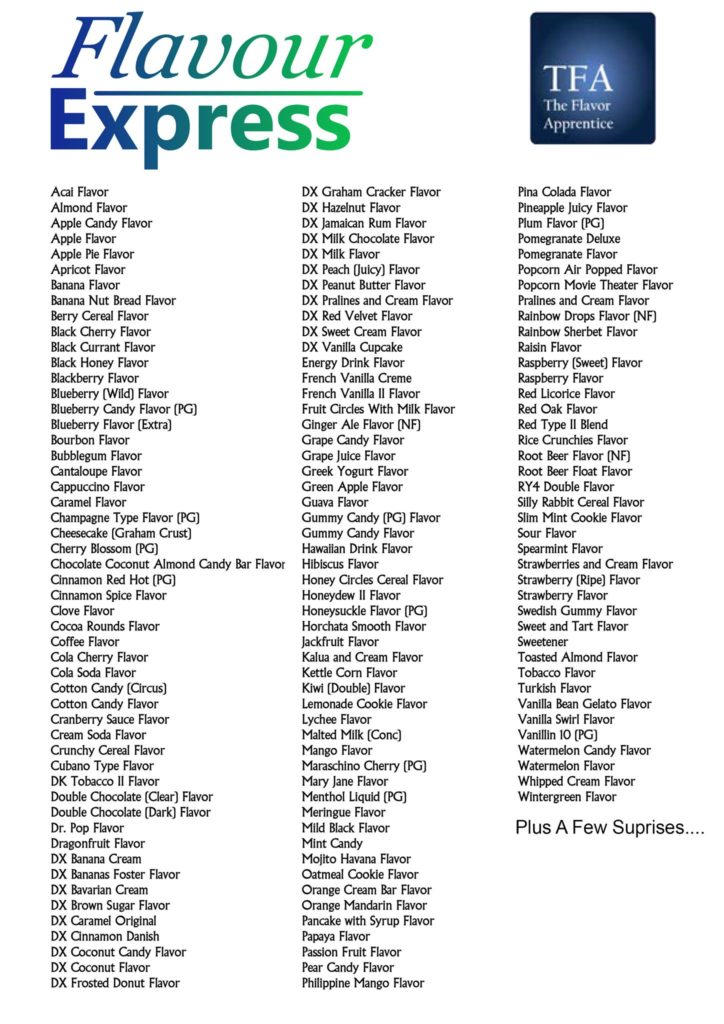 We have now announced the winner of this competiton. 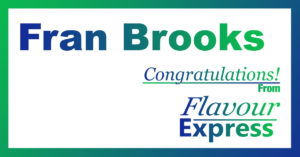